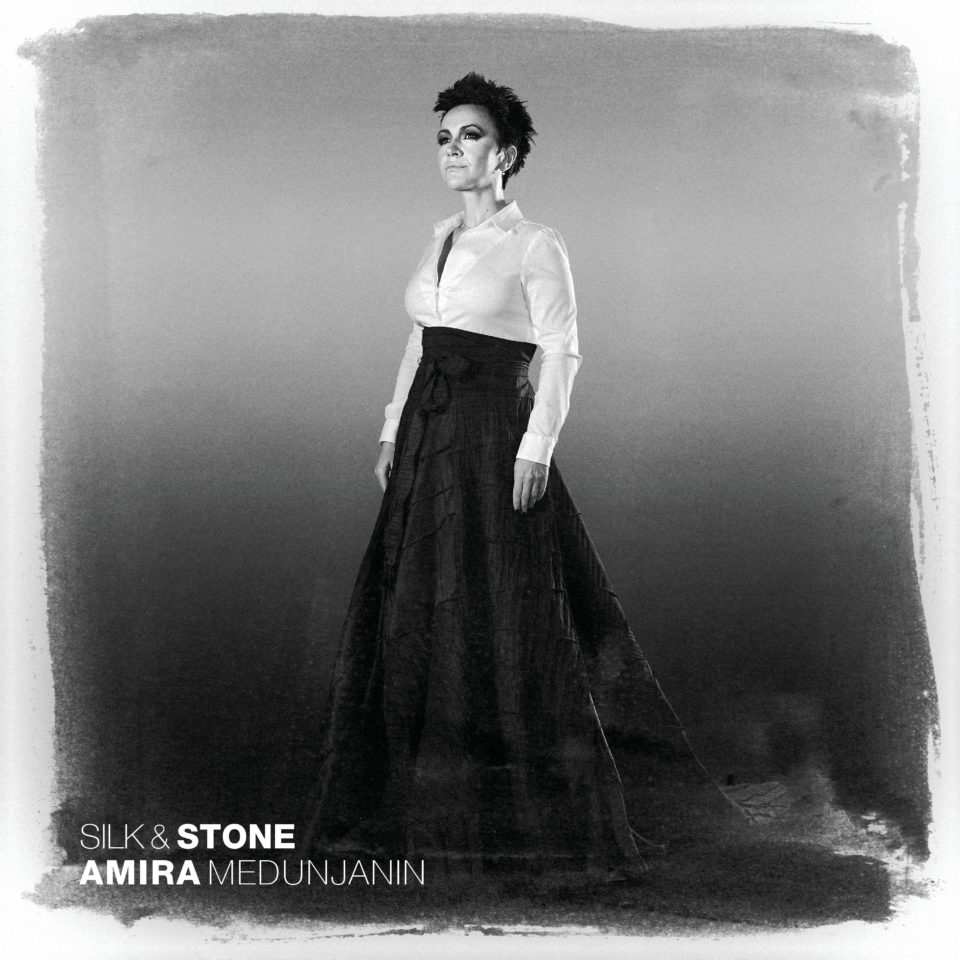 A long time ago, but in folk memory, Sevdah songs were accompanied only by the saz, gently, or sotto voce, as the Dalmatians would say. At that time, it was a man’s business: the singer and the saz silenced the street, the town and the entire universe with their Sevdah, so as to be heard by the one they were addressing. Women could only be found in the Sevdalinka verses or behind the shutters of their windows.

They did sing, of course: there are numerous female Sevdalinka songs – but their Sevdah was their own affair. Women sang within the confines of their own street, within their own universe, behind closed windows. Verses of female Sevdah addressed men, too – they spoke to men even when the song was actually a conversation with their mother.  However, the men could not hear it, should not hear it, and often must not hear it. For that reason women did not sing accompanied by the saz: their Sevdah was not sung to be heard. A woman’s Sevdah was her solitude and silence – and there was no greater universe known to physics than the silence of a woman.

Amira Medunjanin uncovered a treasure trove of such letters. They were written by women from all variations of this language: Sejdefa from Montenegro, Elena and Milica from Macedonia, Jadranka from Sarajevo and the devilish girl from Vranje as well as the pasha’s slave girl who fled with two loads of gold and the unhappy girl from Koprivnički Ivanec who heard that her beloved was getting married in Koprivnica and carried his wedding gift for nine months. Geographically, these songs are not all part of Sevdah – or at least not part of the genre’s canon – but the handwriting is the same, coming from the same kind of silence that makes every woman’s song a Sevdah.

Amira even turns a male song into a female treasure: Kradem ti se u večeri (Stealing away into your evening) for example, is not a male song only because a voice is begging Allah to send her another, nor will it become a female song just because a female voice asks Allah to send him another beloved. It becomes a female song however in Amira’s voice and in her silence, the same silence from which a woman asks her beloved to come see her as the early evening (akšam) falls – the only verse sung intentionally without music: the kind of silence that makes it possible for a woman to steal away in her beloved early evening.

You may get the impression of other sounds like little stones on a smooth pavement beneath the silk of Amira’s voice. Bojan on the piano, Nenad and Stjepan on the double bass, Hakan on the qanun, Yurdal on the oud and Boško on the guitar are there only to amplify a woman’s silence: though not seen, they give the silk its shape. Hardly anything more could be achieved with a musical instrument.

It is also no accident that the stones beneath the silk are male, and that male fingers are running through Amira’s silence. There is no intent, it’s simply so: all sounds of female silence have always been those of men.

And so, Amira is reading to us withered old letters written by Sejdefa, Elena, Milica, Jadranka, the devilish girl, pasha’s slave girl, the unhappy girl from Koprivnički Ivanec and her other unknown, long-gone sisters. Nothing today resembles their ages past, only the endless silence of a woman – if you listen carefully – remains still the same.

This is not the silence left behind by vanished voices, these ARE the voices.