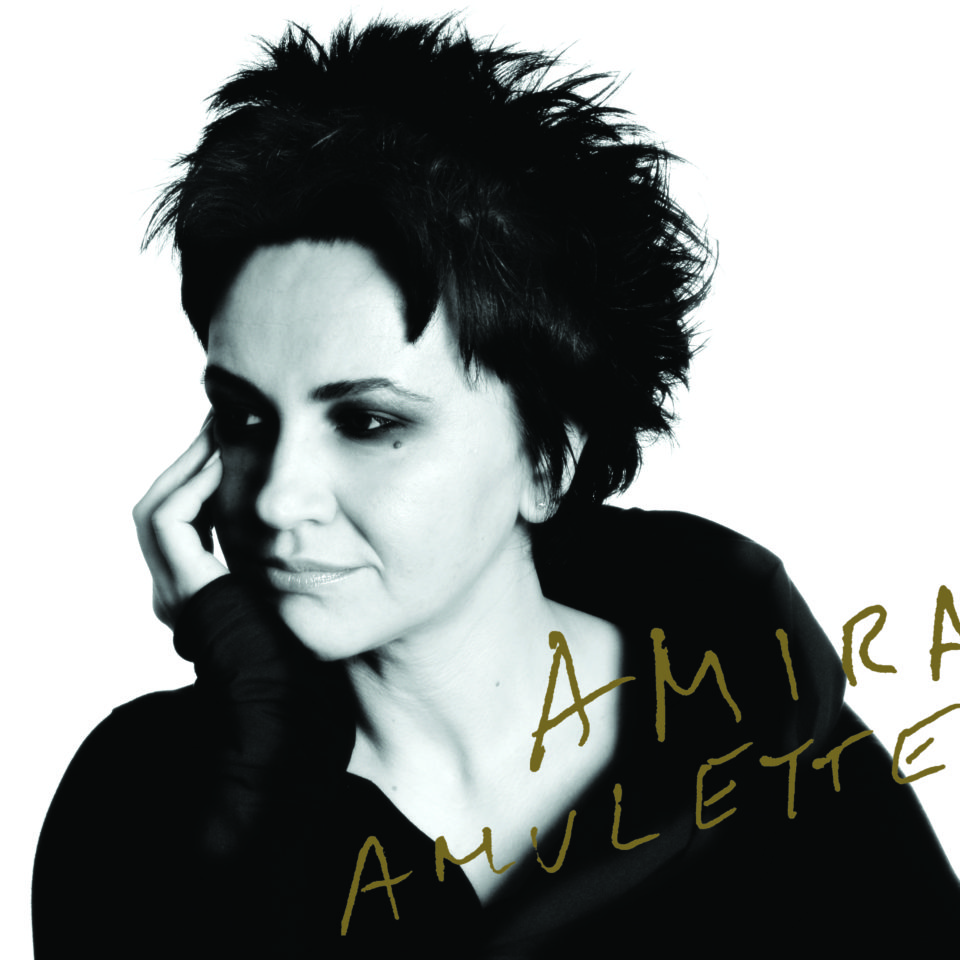 The home of the soul is silence; from this silence beautiful music emerges. Amira Medunjanin’s voice touches that silence on one end of its range; on the other, it reaches transcendent emotional purity. Her voice makes a full circle, as it were, to the soul and its silence. In that, she can claim kinship with Billie Holiday or Cesaria Evora.

Another way to put it: Amira’s singing brings tears to one’s eyes and unmitigated joy to one’s heart. Her voice is good news for those of us who need music to live.

And there is more good news: Amira has found a musical soulmate in Bojan Z who feels all of her sadness and joy and perfectly complements it on his piano, ever respectful of the silence looming beyond it all. It does not hurt at all that their choice of songs to perform together is impeccable, superbly suited to their shared tradition and sensibility–a kind of melancholy so deeply felt that it inescapably results in the pleasure of expressing it.

That is why Amira and Bojan’s music manages to contain simultaneously a wealth of tradition and an organic modernity. So much of the so-called world music is marred by the clumsy fusion between different musical idioms, but, upon listening to their performance of an old song like Bele ruže, it is entirely obvious and expectable that Amira’s sublime voice should be accompanied by a jazz combo. There is no dissociation of sensibilities, no audible seams or meaningful distinction between the old and the new.

We live in a world that abhors silence, in a global culture in which the deafening noise of mindless entertainment is ceaselessly produced. Much of contemporary music, whatever the genre, is tranquilizing at best, painfully aggressive at worst, invested in blocking out all of the complicated sadness and joy of human existence. But then there are artists like Amira and Bojan, who create space for us to enter and be with one another, sharing silence and music. To be able to carve out such a soulful space in the wasteland of soullessness requires not only talent and integrity but also an unconditional belief that music brings out what is good in human beings. Amira and Bojan Z bring out the best in us, and in each other.

For that, and for their music, we must be grateful. I know I am.